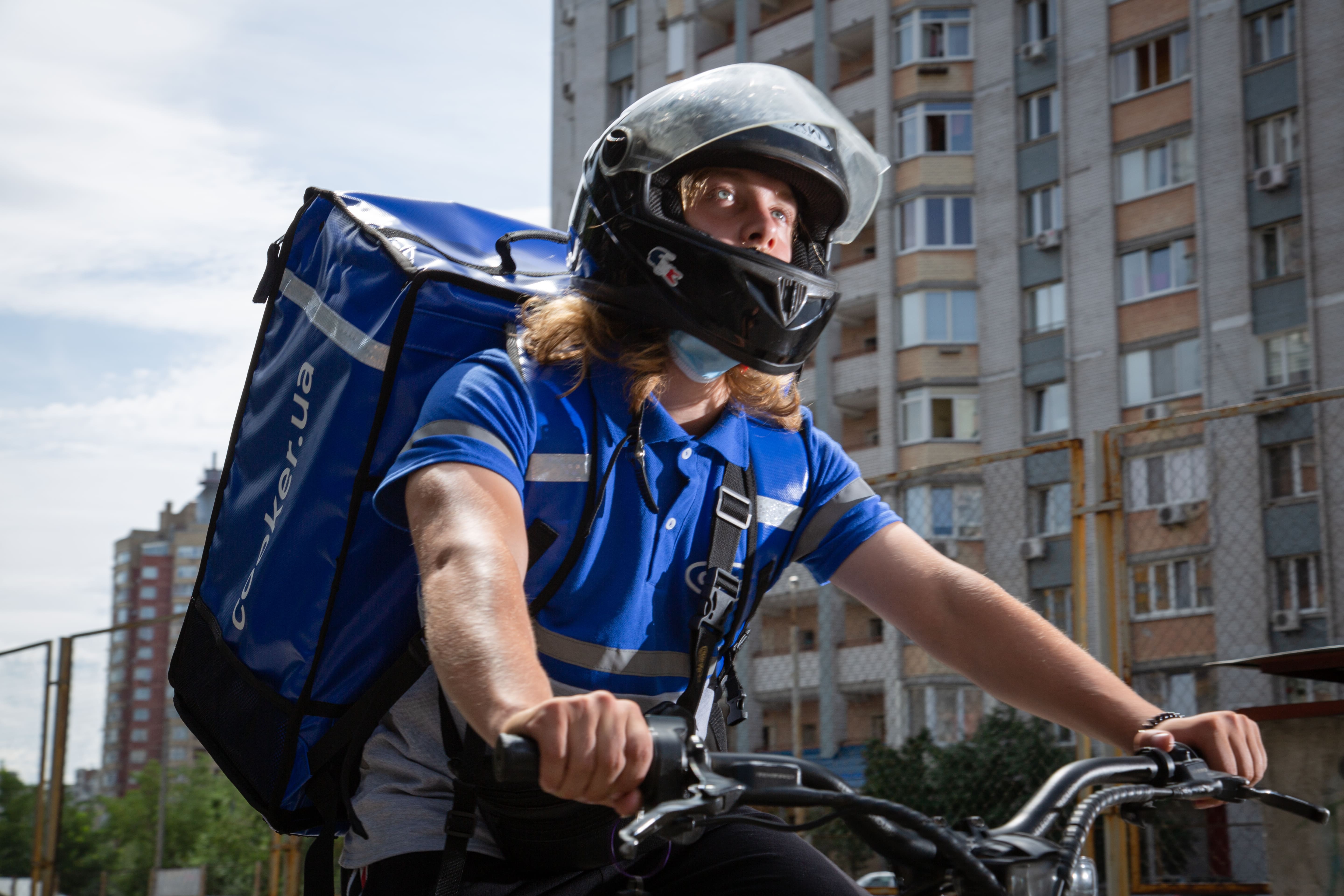 The launch became possible after the purchase of the electric bike manufacturer’s “Delfast” courier division.

SMK Group acquired e-bikes, software and courier contracts. This made it possible to receive the first six stations and a courier service in 30 days. It’s just as short as the launch implemented by the Golab company.

The Cooker is a high-tech grocery delivery service with 12 dark store stations (dark store - the store without customers). The company plans to open a dark kitchen (preparing food for delivery). Nowadays SMK Group has the ability to make up to 3000 deliveries per day in Kiev. Groceries and semi-finished products, as well as ready meals are delivered to customers in Kiev in 30 minutes, and within an hour - to the nearest cities of the region.

Delfast has already released for the Cooker the first batch of 32 new electric bikes designed and manufactured in Ukraine. Enhanced by a deal, the company has completely focused on the production and sale of electric bicycles under its own brand. In the future, the Cooker and Delfast agreed to jointly test new Delfast developments. The terms and value of an acquisition weren't disclosed.

The SMK Group is the largest association of factories operating in the meat industry. The main areas of activity: meat processing, production of sausages and meat delicacies. The SMK Group includes Saltovsky, Bogodukhovsky, Berdyansk and Kiev meat-packing factories, as well as the Svitanok agricultural company. The SMK Group branded stores are located in more than 20 regions of Ukraine.

Delfast is a revolutionary in the e-bike market. Delfast Partner, Prime, TOP 2.0 and Offroad models have already been shipped to different parts of the world, from Canada to Australia and from Denmark to South Africa. Delfast employees strive to reduce carbon emissions by building high quality e-bikes and thus creating an environmentally responsible society 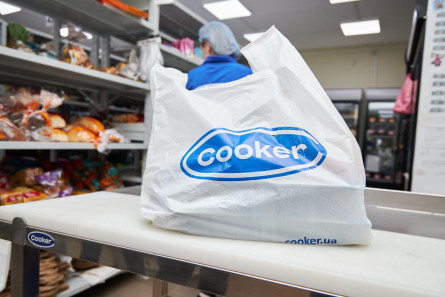 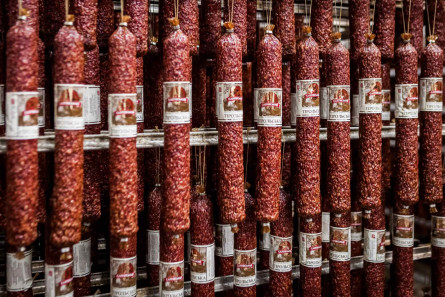 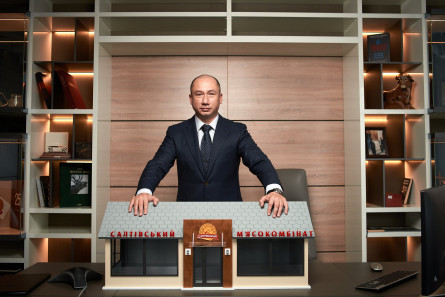 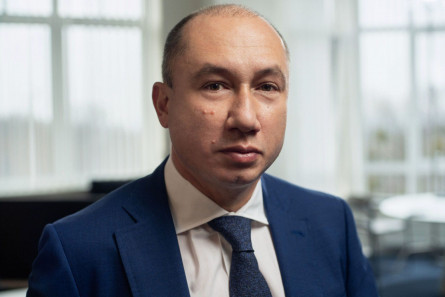